Welcome to the website of the Embassy of the Republic of Angola to Serbia, Bulgaria, Romania, and Montenegro. 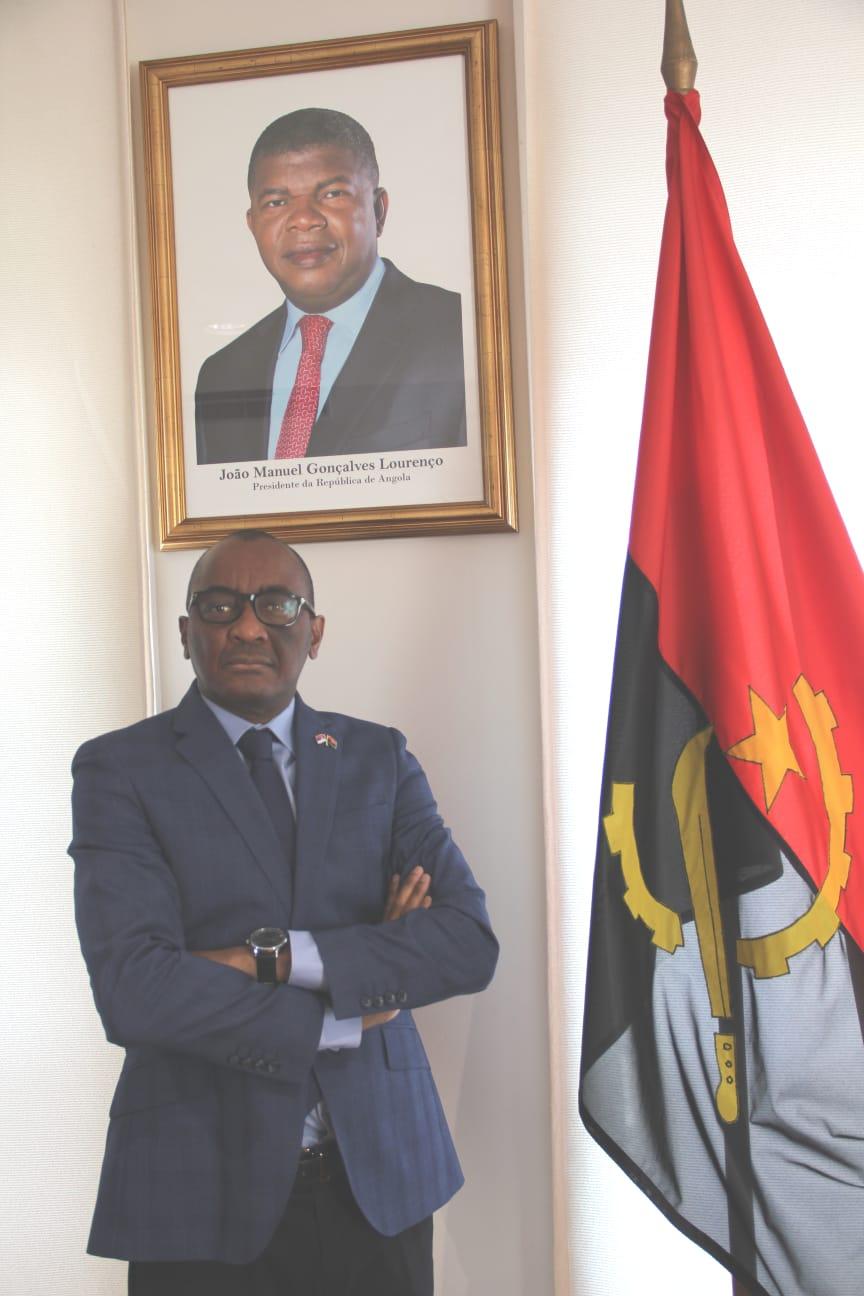 Please allow me to welcome you to the web site of the Embassy of the Republic of Angola to Serbia, Bulgaria, Romania, and Montenegro

This Diplomatic Mission intends to carry out its representing activity by making possible the observation of the postulates of defending the interests of Angola and its citizens within its jurisdiction, in terms of International Law.

We would also like to be a true point of materialization of the politics of Angola for the Balkans, which means the promotion and strengthening of friendly relations between two nations, as well as the cooperation in political, economic, scientific and cultural domains.

It is also our priority to encourage the businessmen from the region, who pretend to benefit from business opportunities that our country offers in this period of national reconstruction, by expeditious issuance of entry visas for Angolan territory.

On the other hand, having in mind the interest in relations of solidarity and harmony existing between the countries, Angola is permanently, through our Diplomatic Mission, side by side with the evolution of the most relevant economic, political and cultural events in Balkans.

This web site will make the conditions for more users and fans of our services, contributing to the feasibility of the desire to get more familiar both with Balkans and Angola.

The perfection of our services is always our constant preoccupation and that is why we are open for all kind of suggestions with a view to improving our web site.