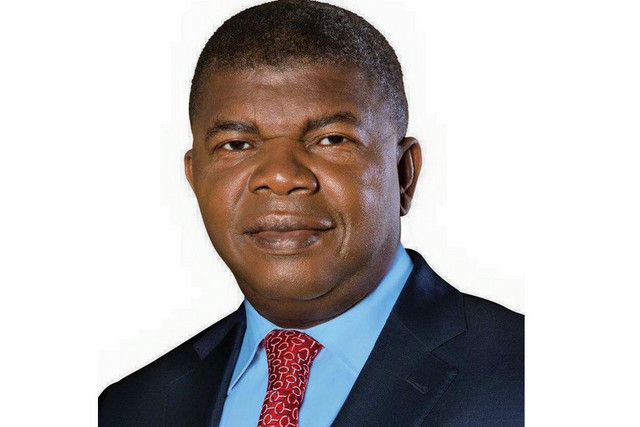 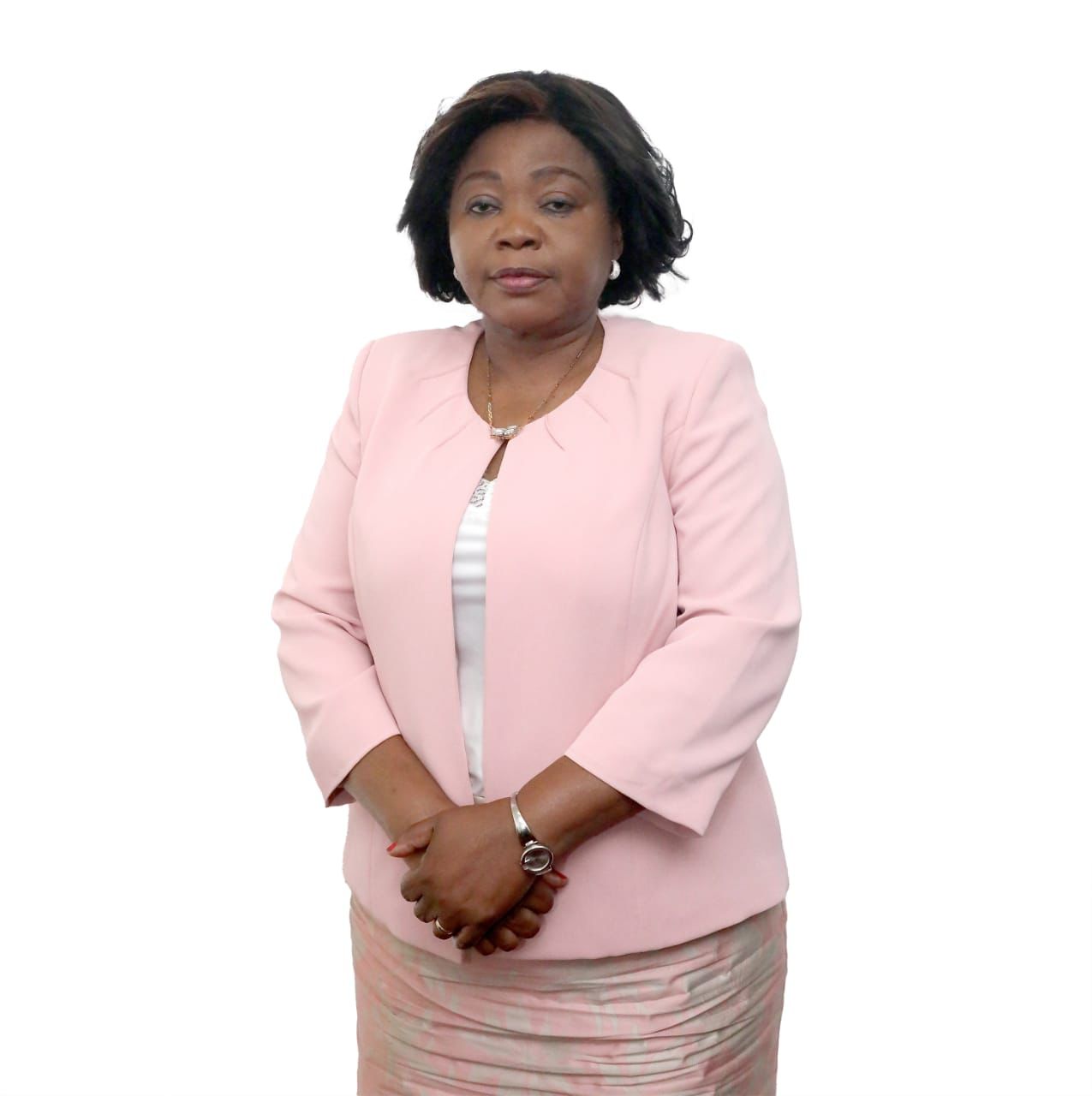 Cabinet: Council of Ministers appointed by the president

Legal system: based on Portuguese civil law system and customary law; recently modified to accommodate political pluralism and increased use of free markets

Elections: elections/appointments: the candidate of the winning party or coalition in the last legislative election becomes the president; president serves a 5-year term (eligible for a second consecutive or discontinuous term); last held on 23 August 2017 (next to be held in 2022)